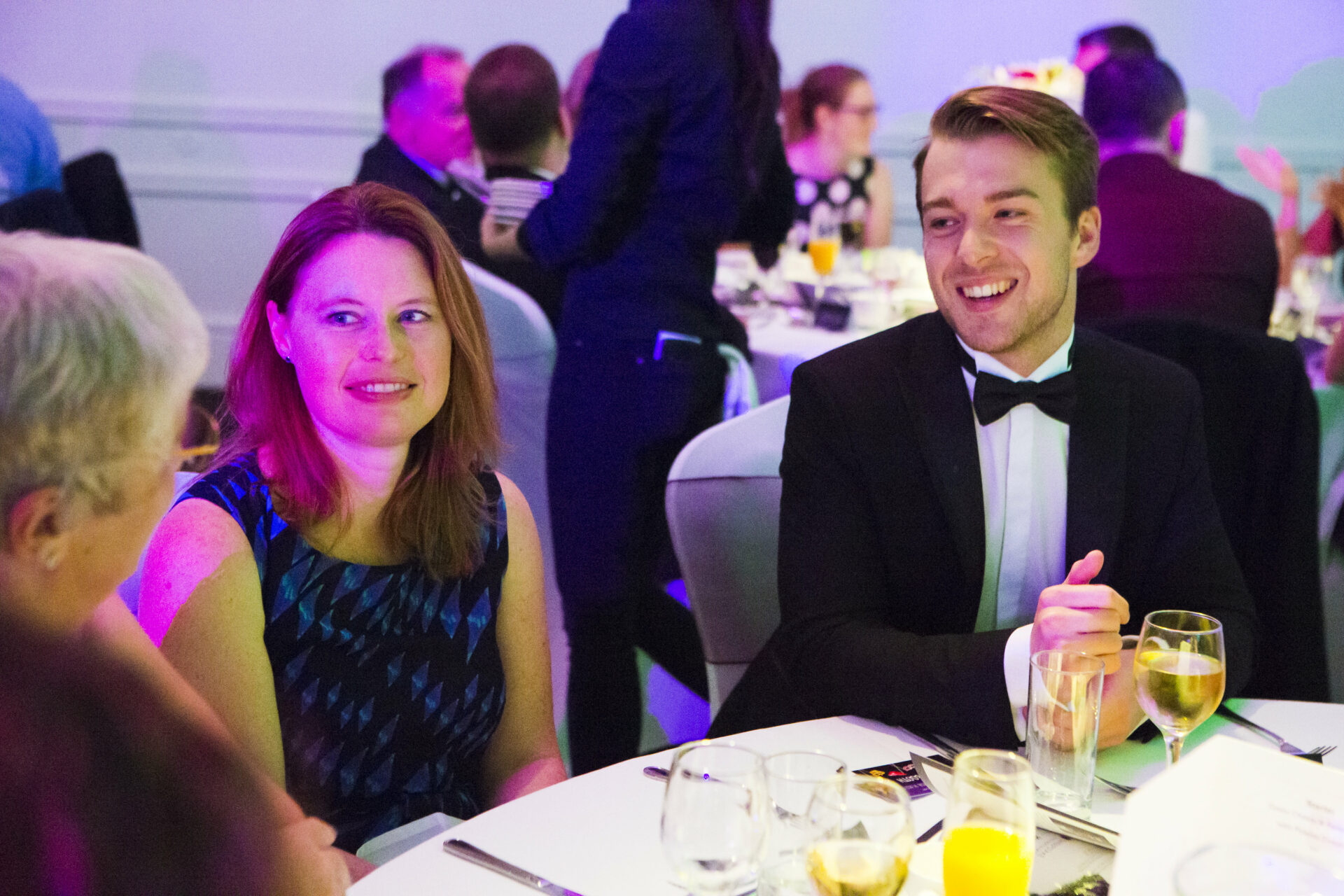 Fun was had by all at the 2017 LARAC Conference and Celebration Awards. Hosted at the East Midlands Conference Center, both Pete and Callum of Newport Recycling attended the two-day event, which sees Local Authority representatives come together with private companies to discuss industry issues.

As well as two days of industry-related conferences and workshops the LARAC awards take the chance to celebrate outstanding achievements in recycling. For the second year in a row, the Newport Recycling sponsored table produced an award winner. This year it was East Ayrshire council’s Douglas Gardiner, being crowned recycling champion 2017. Douglas received one of six awards presented at the ceremony, which was hosted by Canadian comedian Sean Collins, and introduced by LARAC’s CEO, Lee Marshall. Founded in 1985 to represent the evolving voice of local government recycling officers, The LARAC awards have been running annually for the past 9 years. Full Membership is available to any local authority within the UK.